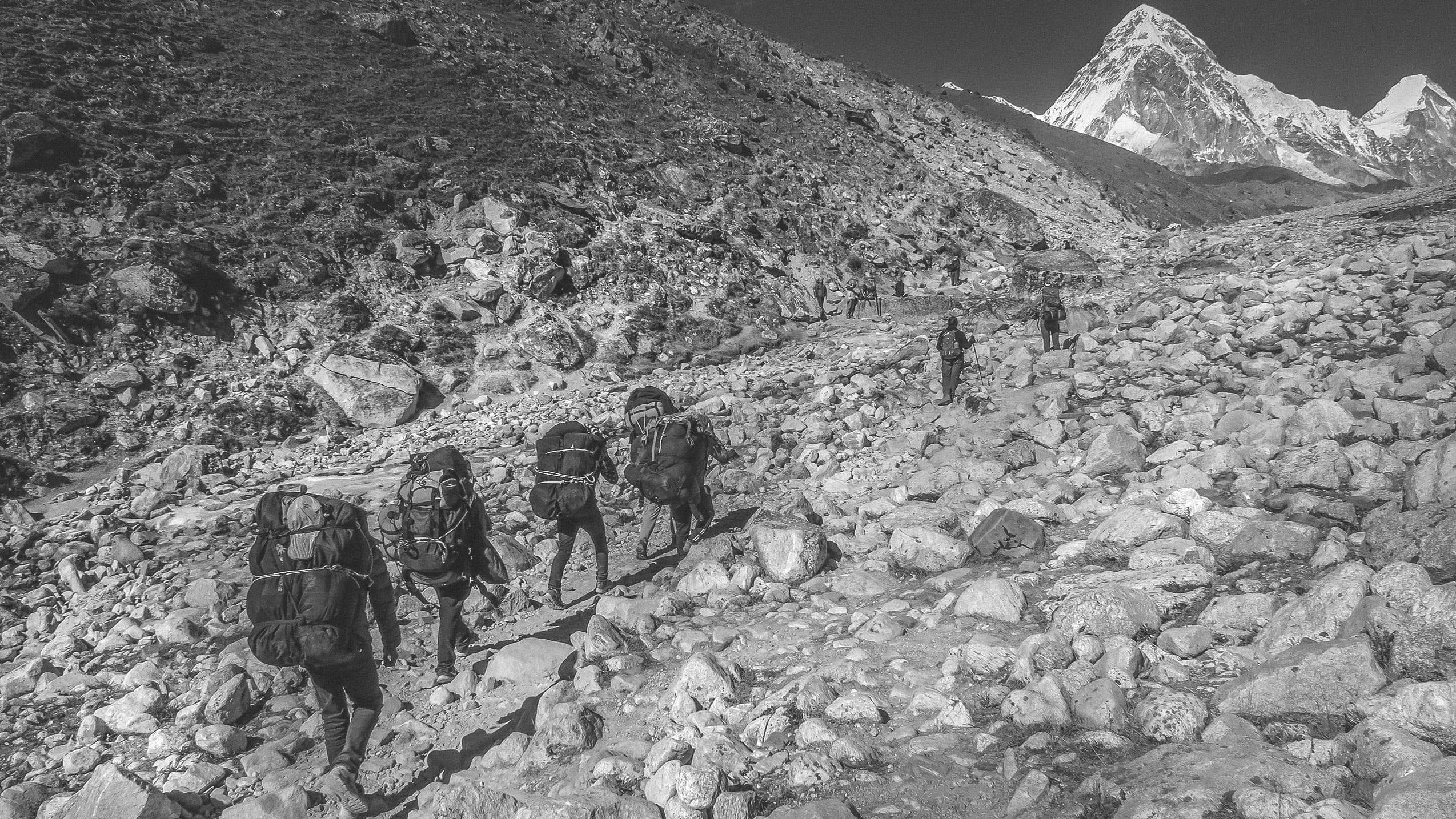 When leading through change and transforming team performance, leaders need to understand how our brains perceive ‘threat or reward’.

One of the fundamental ways in which our brain is ‘wired’ is that we move away from threats and towards rewards. The brain is always searching and seeking safety. It scans for threat every fifth of a second, below our conscious awareness. We make decisions continuously about our circumstances out of conscious awareness — and it is this modus operandi that drives behaviour.

As a leader, it is essential to understand how easily you can generate a threat response in those who report to you.

A threat response can be as subtle as the difference between making someone feel comfortable or uncomfortable. Knowing and understanding the neuroscience around this simple fact can be life-changing for leaders.

Neuroscience has found that:

When leaders learn about the ‘threat or reward’ system in the brain, and apply it to their own situation, very often a ‘light bulb’ comes on. This insight enables them to formulate new strategies to overcome unconscious responses, and do what will be best for the organisation and for their career.

Sometimes it’s enough just to understand the science and why we’ve been responding in a particular way. It’s crucial for a leader to understand when the threat response might be triggered and how it could be avoided or minimised, and when and how a sense of reward can be created.

Leaders should be aware of how their leadership style can lead to ‘threat or reward’ responses.

Neuroscience shows that things like certainty and safety, autonomy and having options, reputation (how we perceive others think of us) and self-esteem, fairness and trust, are all associated with brain areas that produce strong reactions, in terms of generating a threat or reward response. Leaders need to remember these key areas particularly in managing areas like change, performance-based conversations, learning, and communications.

Leaders need to be able to:

The brain already has a bias towards negativity.

This reaction happens automatically and instantaneously, before we have a chance to consider it rationally. There are five times as many threat circuits as reward circuits so the brain is very easily tipped into threat mode.

We don’t want to generate a threat response in our people because:

Leaders should create an environment that generates a ‘reward’ response.

Once we understand how the brain works, as leaders we can take more care not to prompt a ‘threat’ response in our people either by our words or our behaviour. We can get along with others more effectively and lead better if we understand how to elicit ‘reward’ reactions in the people we lead.

We want to generate a ‘reward’ response in our people because:

Reward responses can come into play in scenarios like these:

As you foster a ‘reward response’ environment in your team, bear in mind this important caveat.

However good a reward policy is in an organisation, leaders will not generate a ‘reward’ response in team members if the distribution of the reward is perceived as inequitable and unfair. Inequitable distribution of reward actually creates a threat response, and undermines the pleasure, motivation and productivity the reward was intended to engender.

So be fair, authentic, and mindful with your team, and enjoy the rewards.

Australian Retailers, are you ready for Singles’ Day 2020?

What is Singles Day? Singles’ Day — aka ‘Double 11’ — is a Chinese 24-hour online shopping bonanza hosted by eCommerce giant Alibaba. It is held on November 11th every...…

Reasons to love 'running into gaps'

One of our guiding principles at GrowthOps is ‘Permission granted’.…

What kills innovation? More often than not, it’s leaders getting in the way of a new idea. Mandy Geddes, General Manager, Institute of Executive Coaching & Leadership,...…