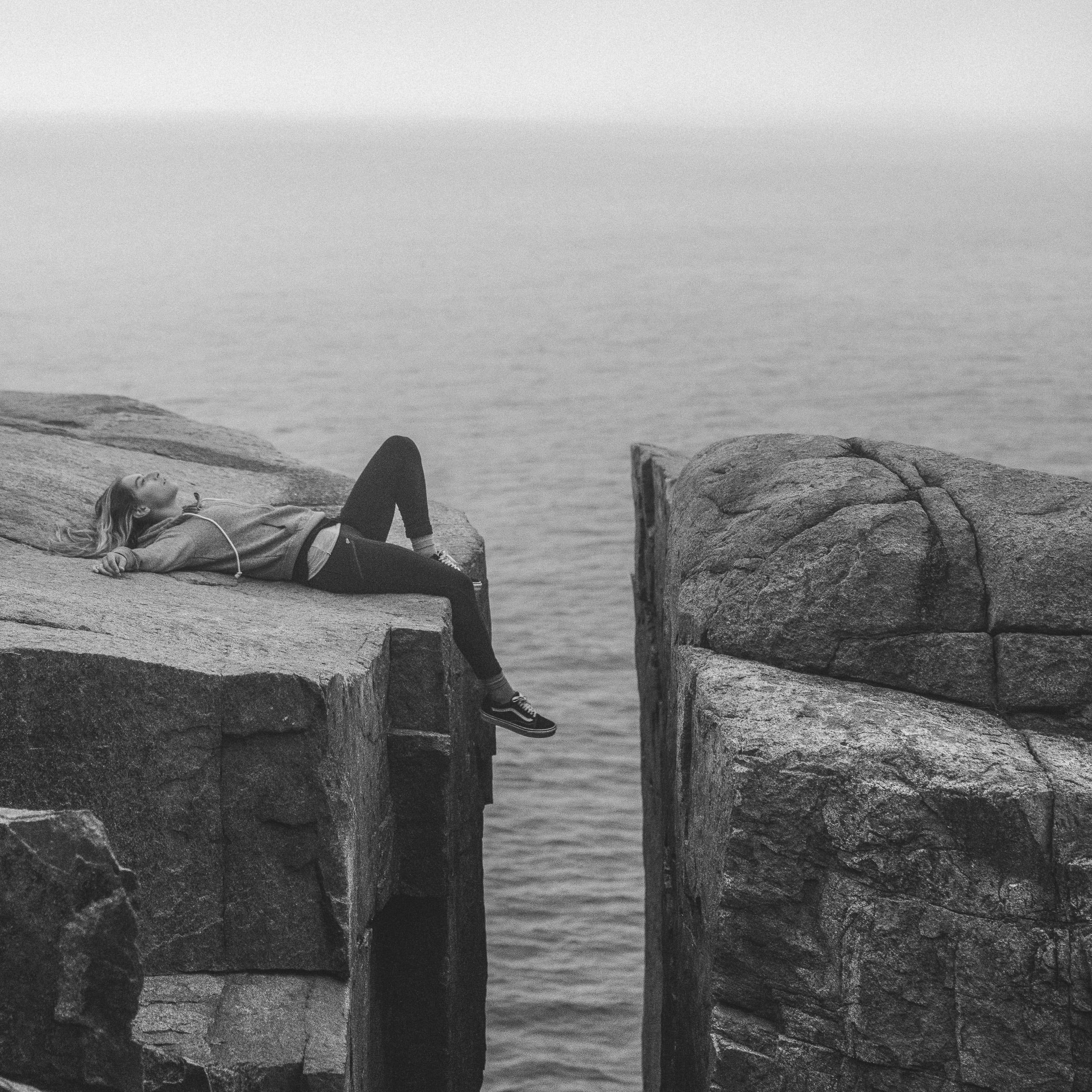 What kills innovation? More often than not, it’s leaders getting in the way of a new idea. Mandy Geddes, General Manager, Institute of Executive Coaching & Leadership, reflects on insights from this year’s Disrupt Sydney on how organisational leaders can encourage innovation and change in their people, instead of being the obstruction to progress.

At the recent Disrupt Sydney conference, the theme that was most obvious to me was “Just do it!” Innovation that is. And digital disruption (whatever that really means). Just do something, anything. Try something, start something. And if you don’t have any ideas, be the person who says YES to those in your company that do. They may be the grads, or the millennials doing more innocuous tasks, or other less visible people. But scratch the surface and you might find that they are full of the very ideas that could disrupt everything in your industry. Wouldn’t you rather disrupt than be disrupted (by a competitor you don’t even know exists yet)?

Pete Williams from Deloitte Digital, gave the Keynote and it was absolutely refreshing. Among many other things, he made one very striking statement:

It sounds very simple and I suspect it’s true. Try things. New things. Fail fast, early and often, because occasionally you won’t fail, you might just create the next big thing. And if you lead people, let them have autonomy and choice; enough to allow them to move fast and break things. You don’t have to believe in innovation; just do it, or allow it to happen, on your watch.

What kills innovation? According to Williams, often it’s C-Suite overkill (people apparently sometimes known as WOTAOPs, or “warts on the ass of progress”!) Try to find a “lead client” who will give your idea a crack and then treat them like gold (because they are rare).

Many of the speakers (including Anthony Ferrier from ExOxo, Culturevate) asked “What happens when someone in your company has a great idea? Where can they take it? And who supports it?” Ask yourself, “Under what circumstances can I say YES to a good idea?” Rather than asking someone to create a business case (which is basically the same as asking someone to prove something before they know anything about it). Be a company that does stuff rather than trying to prove stuff. And remember, a responsive organisation does things in the open so everyone can contribute, learn from it, and learn fast (mirroring the fastest and most innovative learning communities in the world; gamers! They’re collaborative and not secretive – they share ideas, working together to make everyone better).

Leaders need to clear the path, rather than create checkpoints. As a leader, you should be asking your brightest (youngest?) people:

Williams went on to reassure the audience that we shouldn’t fear the robot apocalypse.

“Robots do tasks, not jobs.” And menial tasks, at that. Let them do it, so we can do the interesting stuff (like think, decide, reason, etc.) Robots should make life easy, or why?

Aligning with innovation and change will ideally make your company a better and more engaging place to work. Simon Terry from Change Agents Worldwide asked “If your company was a country, would you choose to live there? Or is it more like North Korea?”

When leading through change and transforming team performance, leaders need to understand how our brains perceive ‘threat or reward’.…

So you think you can coach? You may want to think again.

Why do many managers overestimate their ability to effectively coach their staff? It’s been 12 months since Julia and Trenton Milner published their landmark study in...…

GrowthOps and Alida will together support organizations in elevating customer experience through listening and acting on customer feedback     Alida, a leader...…