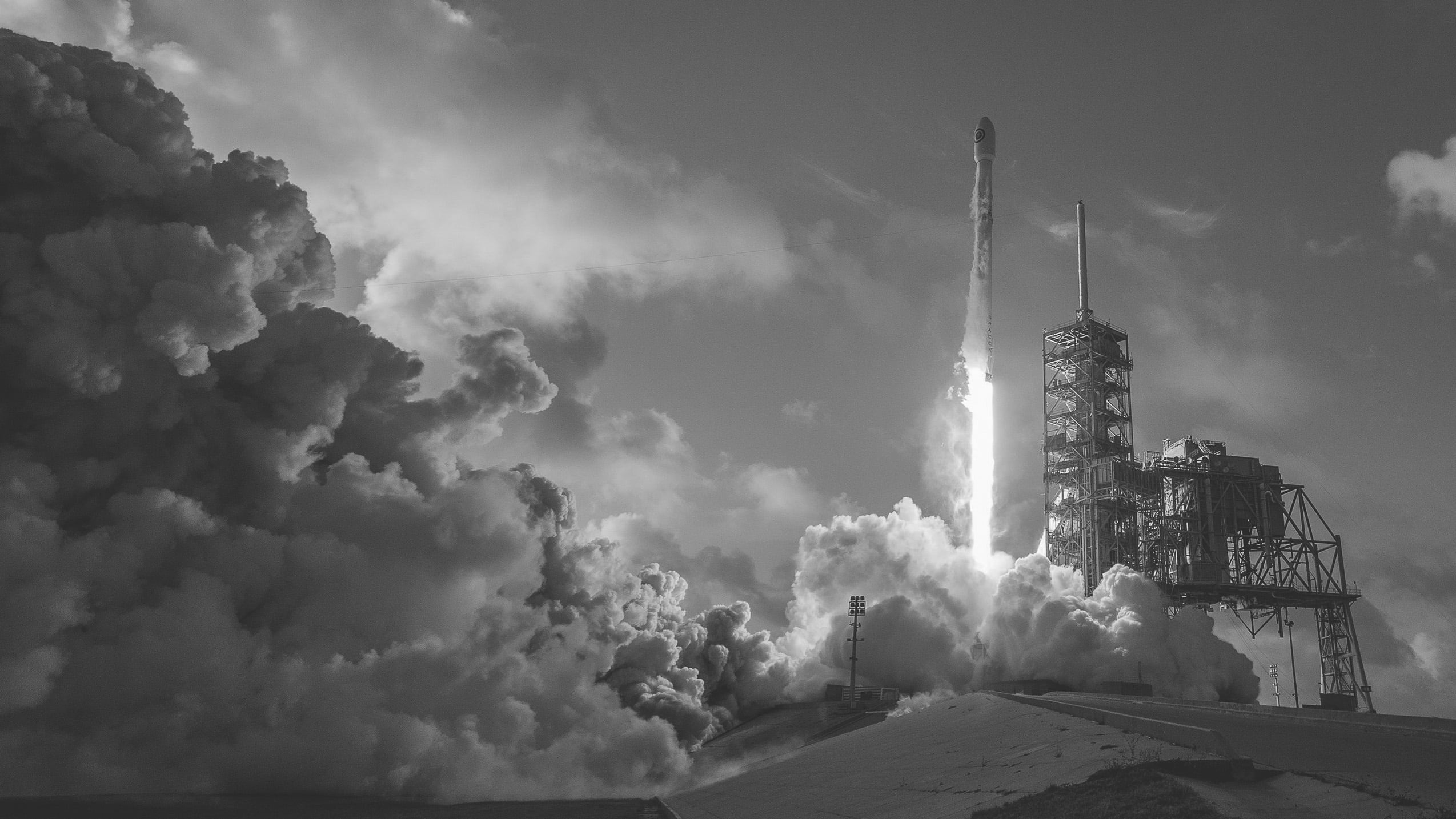 Adding AI modelling to your CRM needn’t be like sending a Tesla Roadster into space. The latest round of AI innovation means organisations can start shifting the needle on the customer experience right now.

It’s a misconception that anything ‘AI’ has to be a complex, expensive exercise in applied mathematics and data science. This has traditionally been the biggest barrier to organisations rolling out an AI platform.

Recent updates to AI tooling now give CRM and other service platforms the ability to deploy and iterate AI models faster than ever before. Make no mistake, this is a game changer.

Less risk, more velocity. AI is getting its agile on.

We’ve been here before when analytics became cloudified. Analytics became much less risky; more agile. We could explore new visualisations and provide a more user-centric experience. Why? Because changes to the data models and underlying tooling became less expensive and faster to deploy. Now we’re seeing the same thing with AI.

Engage the end-users, not just the experts.

Among other things, this means we can now spend more time in the initial phases of an AI deployment speaking with people. We workshop with business users, business owners and end users of the CRM as much as we do with people from the BI or data science streams. When we’re trying to crack multiple hypotheses about what is actually influencing a business, it’s vital to get that intel from the coalface. Then we test it and iterate on it quickly.

Why ‘nearly there’ is pretty damn good.

With AI now so accessible, the fundamental question becomes ‘Does this tool lift productivity?’

We’ve found that even a simple model saying ‘there’s a pretty good likelihood this customer is going to leave us’ — moderated by user interaction — can deliver a ten or twenty percent uplift immediately. The simple fact that it’s triggered the conversation has already improved the overall calibre of customer service.

It’s also likely the customer will appreciate the attention no matter what they were intending to do next. So there’s rarely a downside to it being less than perfectly accurate. It’s not like we’re betting sheep stations and need to minimise the false negatives — there’s a tolerance for inaccuracy you wouldn’t see in a traditional lab approach.

If all you’re doing is providing more rigour around who to target next and why, that’s a clear win. We’re using it to guide deeper customer relationships. Why should they stay with us? What product might they be interested in? A ‘nearly there’ version lets you start learning and moving the needle a lot earlier. Businesses that are looking at it this way are the ones that are actually doing it.

Increasingly we’re seeing a strong correlation between high growth organisations and the adoption of AI. It’s a straight up enabler of growth, no doubt. We believe it’s going to be baked in and fundamental to pretty much every element of cloud based growth within the next few years. And any chance to get your hands on that growth enabler earlier and cheaper is something we want in on.

By lowering the cost of failure, increasing the speed to iterate, tool and deploy, our clients can gain new insights and realise value sooner. What we’re really seeing is the perfect storm for the rise of agile AI. And that’s a powerful new growth factor for businesses that want to grow smarter, not harder.

When leading through change and transforming team performance, leaders need to understand how our brains perceive ‘threat or reward’.…

GrowthOps gives farmers a helping hand this Christmas with ‘RainDear'

With over 60% of Queensland in drought and no rain in sight, Queensland farmers need a Christmas miracle. In-lieu of a miracle or rain, GrowthOps Brisbane has created –...…

GrowthOps Asia has made key appointments in its Singapore and Malaysia teams as part of its plans to drive growth in the Southeast Asia region. In Singapore, David...…