What voice technology is saying to Australian businesses. 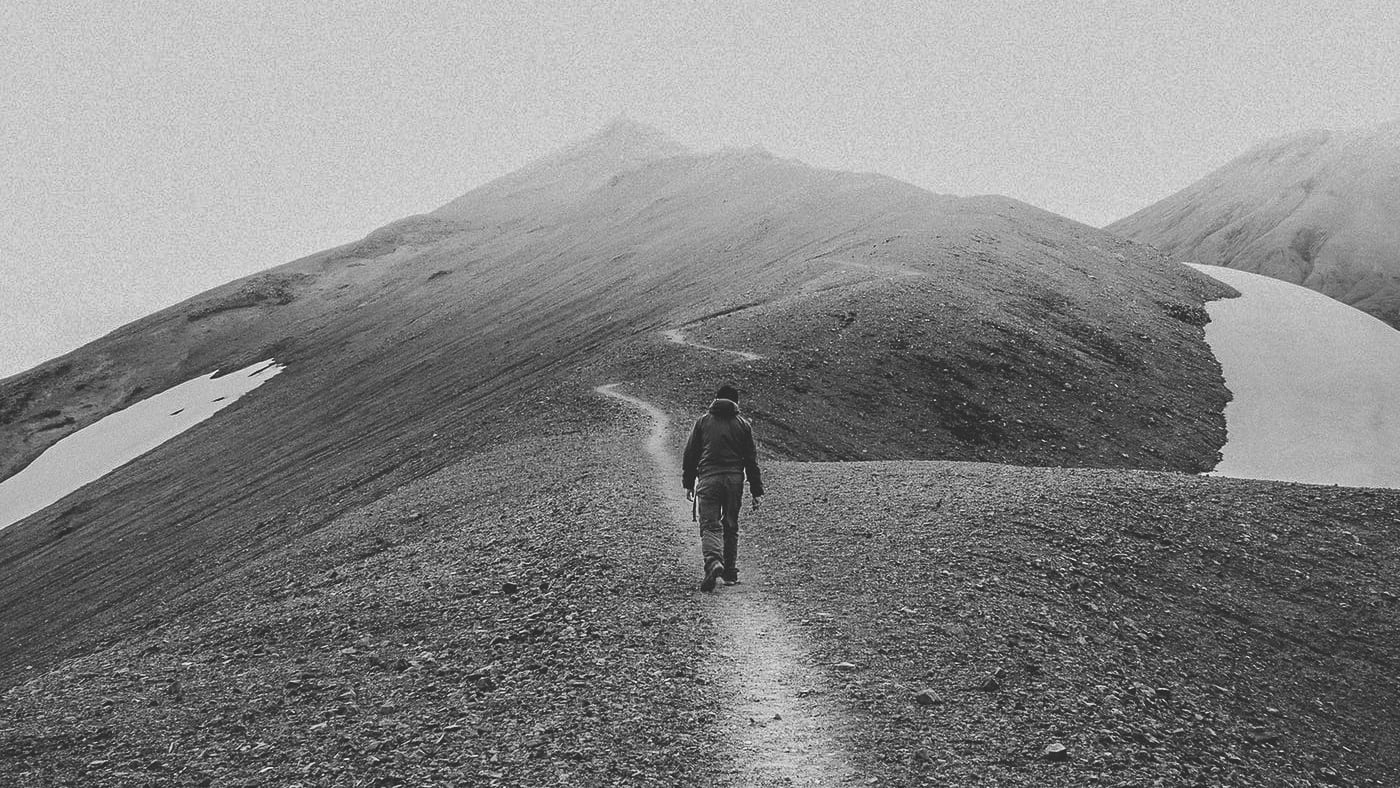 Voice technology is set to revolutionise the way we interact with devices.

For generations humans have become accustomed to devices talking to us. We’ve gathered around the wireless to get the news and listen to radio. Families have sat around the lounge watching the ‘idiot box’, people on the go have listened to their favourite tunes on walkmans, and now there’s all manner of audio on smart phones.

So far, the conversation has been largely one-way — but that’s beginning to change.

Most of us now have access to voice enabled technology. However, it hasn’t fully taken off yet. From the current state of the technology, through to social factors associated with using it, and the application of the tech by brands, there are many barriers preventing widespread use.

Despite these barriers, the technology is making rapid advances into the lives of consumers — and the potential to change the way we interact with our devices, each other and brands, is huge.

What the current DVA landscape says about Australia.

Based on a recent online survey of 1,000 Australian consumers conducted by GrowthOps, 42% have used a DVA at least once. Of these, 31% currently use a DVA, while 11% have tried but given up on using a DVA. The most popular activities are searching online, followed by getting directions and composing texts or emails.

The research also revealed that smart phones are the most popular device to access voice technology, well ahead of tablets, laptops and smart speakers.

The smart money is on smart speakers.

According to our research, only 8% of Australians have used a smart speaker like Google Home, Amazon Alexa or Apple HomePod. In the US, the proportion of homes which own a smart speaker is double this at 16% based on NPR’s 2018 Smart Audio report.

One of the starkest findings in our research was the generational divide in DVA usage. Most Australians aged under 34 have used DVAs in the past. In contrast, less than half of people aged over 35 have, while only 17% of those aged over 65 have tried in the past.

Older Australians will be next.

Voice technology promises so much but does it deliver… yet?

Despite promising to revolutionise the life of users, DVAs are not yet changing lives. One of the main factors preventing more widespread use is the ability of DVAs to translate the user’s voice to text. As with 3-year old Hannah’s frustration that Siri can’t show her a lion, 50% of Australian DVA users from our recent research have reported being frustrated by their device not understanding what they say.

And while an Australian accent can be difficult for some people around the world to understand, you have to feel some pity for poor Scottish or Irish DVA users!

Part of the problem for DVAs is that they are trying to replicate a real-world conversational experience, but they are doing a bad job of it so far. In the vast majority of our interactions, the person we are speaking to clearly understands what we are saying, and if the language we use isn’t clear and succinct they can pick up on what we are trying to say with subtle cues, like body language and tone of voice.

Phil Cross, GrowthOps Director, Growth Strategy illustrates it like this: if a family member asks you to ‘go and get some milk’, you wouldn’t need to ask what kind, you’d just know. There is a range of shared language and knowledge in the form of inferences, in-jokes and codes that we have with close friends and family.

At this stage DVAs have none of this. The problem is that humans aren’t used to having conversations where the other person has no reference of all the other factors that help us get our point across. When a DVA doesn’t do what they ask it, people can become much more frustrated than they do with a device that only understands typed text.

However, their ability to understand language is improving rapidly.

With access to billions of points of data every day and cutting-edge Artificial Intelligence, the big players like Google, Amazon and Apple are improving their voice interfaces. There are already some categories, like transcription, where DVAs have begun to surpass human accuracy. In the future DVAs will be able to rapidly process contextual data, along with their historical relationship with users, to more accurately interpret instructions.

Which brands are using DVAs well?

Despite short comings and frustrations with DVAs, there are a number of businesses outside Big Tech using voice to improve interactions with customers.

Domino’s has been an industry leader in the hospitality space in adopting technology to improve customer experience. Its DRU assist app combines voice recognition software, with artificial intelligence to allow customers to talk, text and interact with the brand.

UK online supermarket Ocado is another brand using voice technology to improve the customer experience. It has created an app for Amazon Alexa that allows consumers to add products to their shopping basket, find out which products are in season and keep track of orders.

According to GrowthOps Director, Growth Strategy, Phil Cross, one of the first areas that brands need to pay attention to is optimising for Google voice search. Online searches are the most popular use of DVAs and given people’s limited capacity when using voice for search, it’s much more of a ‘winner takes all’ situation. In terms of voice search, Google rewards sites that have good load speed, have featured snippets and higher levels of security. If a brand’s site isn’t optimised for voice, then it is likely to lose out to competitors.

What the future holds for voice technology.

Amazon Alexa — in the US voice technology is making the biggest impact in the home with Amazon’s Alexa. In Australia we can expect to see this platform and device becoming more popular.

Battle for the office — the big tech companies are looking to do battle for businesses, by allowing voice commands to drive routine tasks, such as video conferencing, and tying into enterprise services like MS Exchange, Salesforce and SAP Concur.

More natural language processing — Google recently allowed its assistant to support multiple actions from a single command, bringing the interaction much closer to a real world experience. Small tweaks like this will see DVAs become much more useful, and improve uptake.

What voice technology means for your brand.

Phil Cross, Director, Growth Strategy, says the following points are essential for Australian businesses to get right around Voice Technology:

Undeniable trajectory — the rising adoption by customers, considerable innovation and investment by brands, and the rapid advances in technology point to an inevitable growth curve.

Cater to current expectations — while there is a looming opportunity to innovate in this space, hygiene factors (e.g. search discoverability) should be front of mind for brands looking to optimise and meet current customer expectations.

Context is king — the how, where, when and why of individuals interacting with your brand, and the experience you deliver will make or break your efforts to connect and add value through voice technology.

Experiment and hedge — despite its potential, the technology is still nascent, and with so many large players jockeying for dominance in the space, at this stage it pays for brands to experiment across various platforms.

The GrowthOps crystal ball for Christmas 2019

Full disclosure; we don’t actually have a crystal ball. But we do have a dedicated Insights Team, along with a Consumer Research Panel of over 100,000 Australians, which...…

GrowthOps gives farmers a helping hand this Christmas with ‘RainDear'

With over 60% of Queensland in drought and no rain in sight, Queensland farmers need a Christmas miracle. In-lieu of a miracle or rain, GrowthOps Brisbane has created –...…

An infinite stream of addictive videos on a platform with 1 billion app downloads worldwide. If you haven’t heard about TikTok, odds are you’re over the age of 24.…